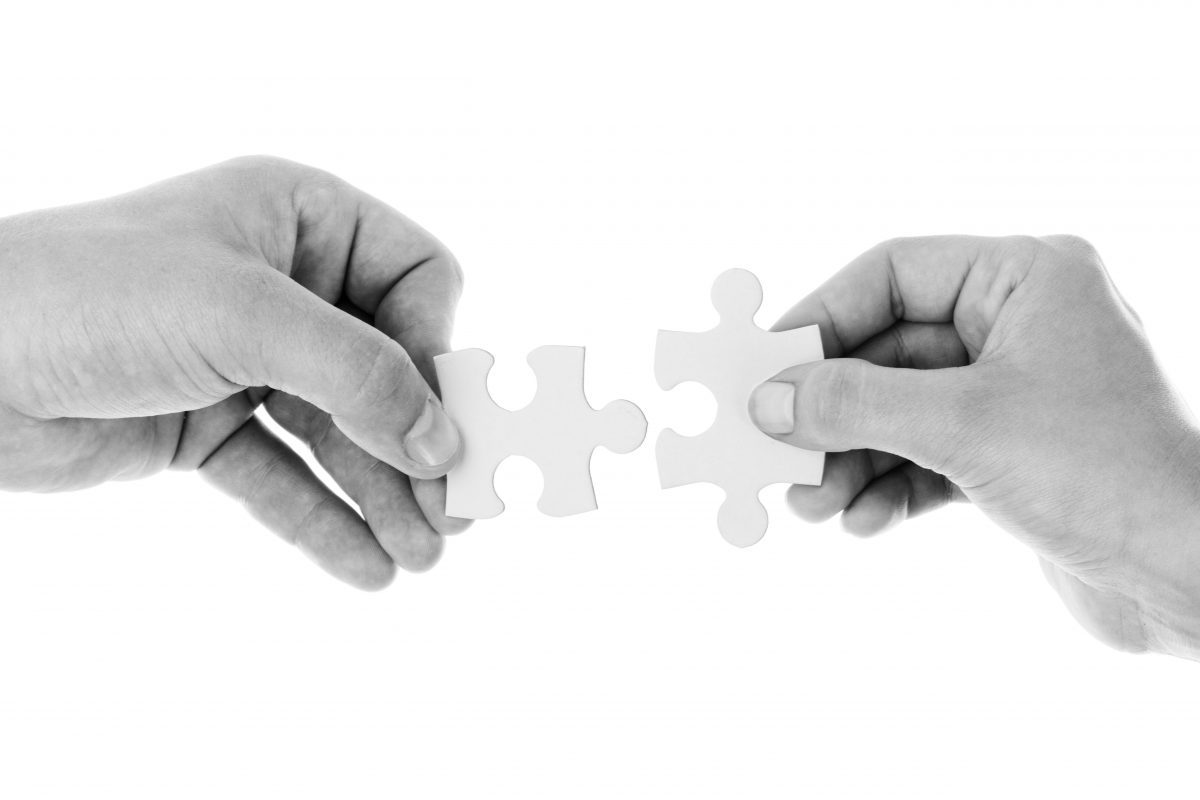 I’m a believer of unlocking innovation by encouraging large enterprises and early-stage startups to co-create new products and services. However, it’s bedeviling to get these partnerships to work smoothly. I have personally gone through winding experiences of co-creation with two large enterprises, a multinational FMCG and an infrastructure giant, they both shall remain anonymous. I also heard from entrepreneurs and enterprises on the difficulties they face in getting a partnership struck, or on the failures of such efforts.

The case for large enterprise and startup partnerships was well laid out by many like HBR and the World Economic Forum. In a nutshell: startups innovate faster and better than big companies, and companies, in return, provide access to customers and resources key for startup success. It’s a symbiotic relationship that results in ecosystem advancements and tangible benefits to end users. All of that should help address “our lack of curiosity [which] is impeding Canada’s ability to generate economic growth.”

Today’s co-creation partnerships are difficult to start and execute, they rely mostly on exceptions and superhuman doses of tenacity. Startups spend much of their scarce time and resources on attempting to make inroads into the large enterprises: trying to land a champion and participating in endless conferences and hackathons. If they’re lucky enough to be chosen as a partner, they have to contend with being lobbed around different departments and endless hoops to jump through. On the other side, champions within companies swim against the stream to secure budget allocations, SME access, and to meet strict requirements.

When I was running Club Ovahi, I managed to land a white-label contract with a large FMCG. This promised to be the pivot that would save our business. The idea was to co-create a mobile loyalty platform that would blend the real world (on-package loyalty stickers) with the virtual mobile world, and provide customers with loyalty incentives and other bonus experiences. The idea was concocted by us and our Hero Champion who was a senior exec at the FMCG company.

According to Geoffrey A. Moore author of the bestseller, Crossing the Chasm, our Hero Champion was an early adopter, or visionary. Visionaries “…are the rare breed of people who have the insight to match up an emerging technology to a strategic opportunity”. Moore described our Hero Champion perfectly.

Champions are key to a startup’s success within a large enterprise, but they themselves face uphill battles.

Our Hero Champion was the one who internally sold our product on our behalf, fought for some money for us, and helped us through IT, legal, and marketing hoops. He invited us to speak at internal events, managed to get us extra revenue from a side project, and was a great overall support. But, it took exactly 18 months from the first contact to signing a binding sales agreement. We didn’t make as much money as we expected, in fact, we charged a fraction of the “price of an equivalent custom application”. To retain ownership of the intellectual property, we had to offer a deep discount. Negotiating as a startup against a conglomerate that isn’t used to such situations resulted in us giving in to many of their demands. Landing a prestigious client was goal #1, but alas, this meant falling into the trap of “you’re a small unproven startup, and we’re doing you a favor”.

Our Hero Champion did their best to extract the best terms for us. Eventually, the partnership faltered and Club Ovahi went out of business. Had things moved faster, had the relationship been more balanced, had this account provided us with sufficient funding to cover our costs, things might have turned out differently.

Champions are key to a startup’s success within a large enterprise, but they themselves face uphill battles.

We Love You, You’re Perfect, Now Drown…In our Bureaucracy

For another project, a fintech, we partnered with a company that is big on innovation. They invest in startups, run incubators, and are viewed as a pillar of innovation in their ecosystem. I was excited to co-create with such a partner. The point of entry was relatively easy, they are so open to dealing with startups that we landed a couple of meetings with their chairman, who in turn, instructed a small team to act as liaisons. We felt the love.

It took us a year after those initial meetings to arrive at an agreement. The bureaucracy was dizzying. We had to interact with numerous individuals in a few departments who mostly felt that it wasn’t their job to deal with us. We escalated a few times but had to be careful not to stir the pot. The sense of urgency we had, was unmatched by the other side. Moreover, we were force-fitted into contracts that don’t apply to us (our lawyer’s judgment was that they don’t pose a risk, but still!), and we spent half of that year negotiating our way into the company’s APIs.

What became clear to me is that the large company innovated mostly at the peripheries of its business.

What became clear to me is that the large company innovated mostly at the peripheries of its business. Thinking about it, corporate sponsored hackathons and incubators exist at the edges of a large business. Even many of the internal innovation teams are sometimes kept at a physical distance from the core, that’s why they have fun names and are located in warehouses or co-working spaces. Otherwise, at their cores, companies are consumed with day-to-day operations, defining annual priorities and budgets, and growing existing product reach. This was the case with our partner.

So how can a large enterprise effectively co-create with startups and unlock innovation at the core?

Architecture is the Mother of all Arts

Let’s start with what is wrong. The reason big companies falter at innovation and therefore at partnering effectively with startups is that they overlook Architectural Innovation. This category of innovation was identified by Rebecca M. Henderson and Kim B. Clark in a 1990 paper. Henderson and Clark say that Architectural Innovation is the reconfiguration of an established system to link together components in a new way. Large companies are often comfortable with their established and embedded routines, practices, and communication channels. So, when faced with innovations that demand new linkages and configurations, the existing organizational condition usually filters them out or responds ineffectively. Since established firms have not, historically, co-created with early-stage startups, they lack the practices necessary to make those partnerships succeed. In other words, their architectures simply do not support such relationships.

So, what I’m saying is that the act of a co-creating partnership is in itself a form of innovation, and it’s architectural. When viewed through this lens, it’s easy to see why innovation initiatives end up being peripheral and why partnerships between early-stage startups and large enterprise rely on exceptions.

Identifying something as an architectural innovation is one thing, changing an established architecture is another. But, it doesn’t have to be difficult.

But I think there needs to be groundwork done before pilots are started. There need to be smooth and transparent journeys for how enterprises and startups find each other and how they form relationships. This can perhaps be called the Minimum Viable Relationship model (MVR).

Approaching enterprise-startup partnerships as a Lean undertaking can create a situation where innovative collaborations are rapidly kick-started and where the foundation is laid for future iterations that expand the MVR into more elaborate models. Here are a few tips to get started:

Innovation has many faces, but, in my opinion, the co-creation model has the most promise. The fusion of different cultures and mindsets can spark endless ingenuity.